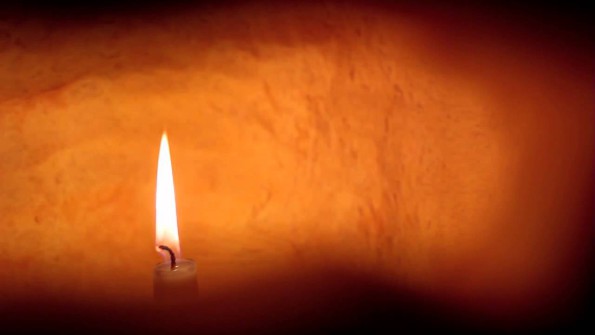 October – misty mornings, nights drawing in, preparation for winter and the year coming to a close. Before that – Halloween. Tricks, treats, fancy dress and ghost stories. What would have a medieval weaver made of this time of year? Halloween in its modern incarnation would seem a world apart although the festival has its roots in antiquity and would have been known to medieval people as All Hallow’s Eve.

Trick or Treat is particularly regarded as a recent American import but has its origins in the UK in the centuries-old practice of ‘guising’ and ‘soul-caking’ which would have been traditions then taken over to the U.S. (We had to get a cake reference in of course). It’s very difficult to pin down the exact origins of our Halloween traditions, but autumn-timed festivals around the world include aspects we recognise in Halloween, final harvesting, fires and lights, celebration of the dead.

It’s naturally a good time for coming inside, lighting the lights, gathering together and telling stories – so with that in mind, here is a selection of some of the things you can enjoy this Halloween season in Coventry: