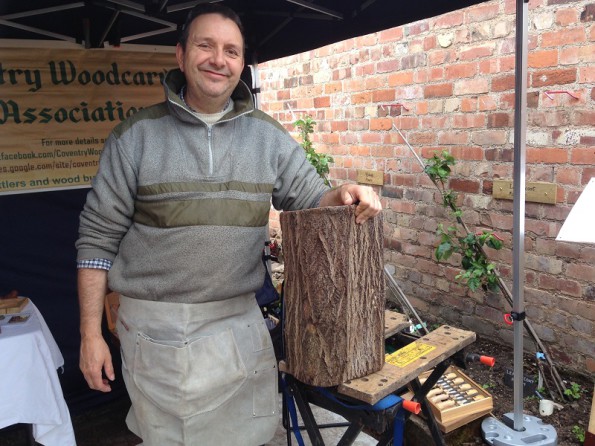 Bringing history to life at The Weaver’s House this May

Sunday 6 May will see crafts of the past brought to life at The Weaver’s House. Our Heritage Crafts Open Day returns to showcase traditional trades such as woodcarving, spinning and textiles – the same crafts that the former residents of the house would have recognised in medieval times. 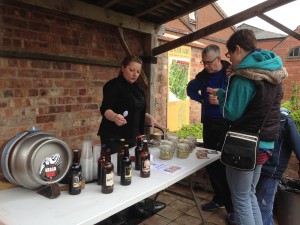 Guest craftspeople will include local businesses Byatt’s Brewery and The Heritage Bakehouse alongside Jane Cobbett Textiles and Coventry Woodcarvers. 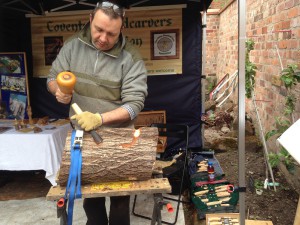 The Open Day is also special as it marks a departure from the usual Open Days, as it takes place on a Sunday. Last year we noted that some people commented that they were unable to attend our usual Saturday Open Days due to work and other commitments. So we’re hoping that holding selected Sunday openings this year, will make it possible for more people to attend.

It’s free to attend, and remember we’re within walking distance of the city centre, Earlsdon and Spon End. We’re open from 11am until 4. Pop along and join us, and at the moment, the forecast is looking sunny! 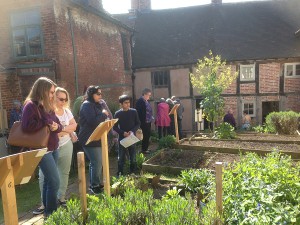