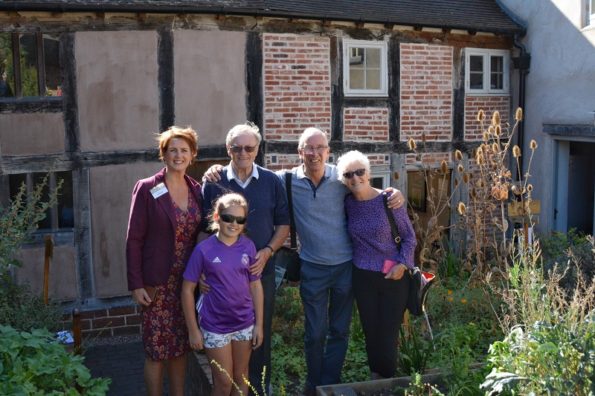 Sid O’ Neil lived in The Weaver’s House itself during the early twentieth century. His descendant, Clare, is one of the current volunteers and she organised this special celebration to mark the hundredth anniversary of his birth. 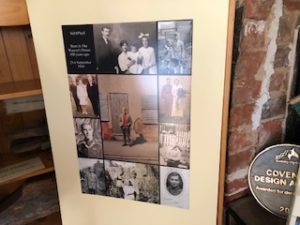 We had some cakes and balloons to mark the occasion, but one thing we weren’t expecting was a rather special happening… In 1929 a ten-year-old Sid O’Neil went to school and played with neighbour Fred Golby. Ninety years later Sid’s son Terry and Fred’s son and daughter, Eric and Carol, met for the very first time at the terrace where their dads lived. Family history in real time! 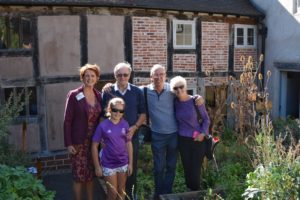 Alongside Sid’s birthday celebrations, we also had tours, tea, cake and sunshine to enjoy the garden. 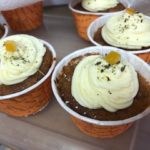 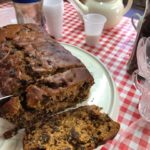 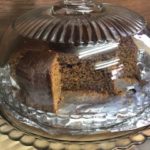 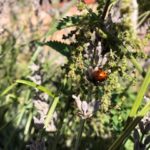 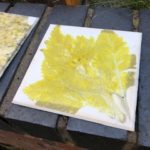 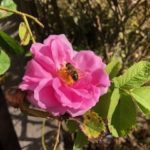 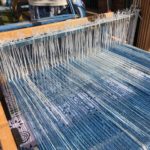 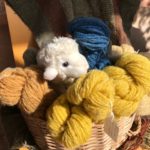 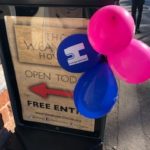 A big thank you to everyone who has come to our events and supported us this year.