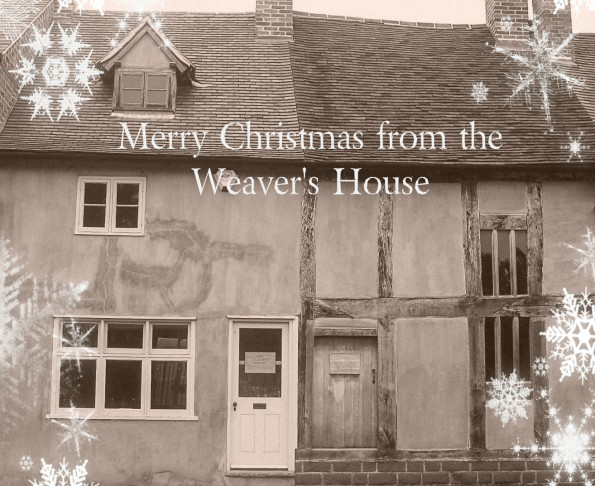 A look back over the year

We’ve had a busy year! Back in April, the first open day of the year saw a record number of visitors for a season opener; and the good numbers continued throughout. In May, the Spon Spun Festival celebrated the art of storytelling with one of the events being performed in the garden of The Weaver’s House.

We had our special heritage crafts event in June. Trades from the past were brought to life in the authentic setting of the house and garden with guests including Coventry Beekeepers Association, Warwickshire Art & Craft Circle and of course the Coventry Branch of The Guild of Weavers, Spinners and Dyers and Weavers’ Workshop. Not to mention the Heritage Cake Company who provided a tearoom full of delights such as Coventry Godcakes and Coventry Corporation Custard.

It’s also been a busy year in the garden with some rearranging of the beds and growing skirret for the first time. We’ve had visitors with a close connection to the house, and visitors from all across the country and beyond.

The open day season closed with a hugely successful Heritage Open Days weekend in September with near to 400 visitors. Throughout the year our dedicated team of volunteers have provided private guided tours for groups including schools, the Workers Educational Association, Earlsdon Walkers and many more.

All this and that’s not even including the Weavers’ Workshops amazing creation,  featuring in this great film about Coventry’s history and even getting a look on Pokemon Go.

And of course all the cakes we made – and ate! We haven’t been brave enough to try frumenty though…

We’re looking forward to next year in which we celebrate the tenth anniversary of being open to the public. In the meantime there is loads to do in Coventry over the festive period. Enjoy the city.

Wishing everyone a Merry Christmas and a Happy New Year.